In honor of the 30th anniversary of the Border Service of the National Security Committee of the Republic of Kazakhstan, on August 15-16, an open volleyball tournament among law enforcement agencies was held in the capital, dedicated to the memory of the Hero of Hostilities of the Tajik-Afghan border Batyrkhanov Rajan Armievich

The purpose of the tournament is to increase the patriotic spirit of the people and the younger generation, popularize the feat of R. Batyrkhanov and instill patriotism in young people. The tournament was organized by the Union of Veterans of Afghanistan and Local Wars of the Republic of Kazakhstan and the leadership of the border service of the National Security Committee of the Republic of Kazakhstan.

According to the organizer of the tournament, senior officer of Border Service of Kazakh NSC Zhanna Kemel, this tournament is dedicated not only to the anniversary of the Border Service of the NSC, but also to the memory of the soldier-internationalist, hero-border guard Rajan Armievich.

"The story of his feat inspires the employees of our department. He volunteered as part of the Kurchum platoon of a separate Kazakh composite battalion to go on a business trip to Tajikistan. On September 28, 1994, more than two hundred armed militants crossed the southern borders of the CIS and headed for the area of the city of Khorog. Kazakh and Russian border guards stood in their way" - Zhanna Kemel said.

The lieutenant was seriously wounded, a 19-year-old Kazakh boy carried him out from under fire, and he continued to shoot from a light machine gun at the advancing militants, allowing the unit to regroup and hit the enemies from the rear. At the cost of his life, the Kazakh batyr fulfilled a combat mission.

By the decree of the President of the Republic of Kazakhstan for the feat and courage shown in the protection of the borders of the CIS, Junior Sergeant Rajan Batyrkhanov was awarded the Order of "Aibyn" of the II degree posthumously.

The competition was attended by representatives of law enforcement agencies, civil defense officers, the Ministry of Defense, the border service of the NSC, as well as veterans of Nagorno-Karabakh, the National Guard. As a result of the active confrontation, the first place was taken by employees of the Ministry of Internal Affairs of the Republic of Kazakhstan, the second by representatives of the NSC, and the third place was taken by veterans of Nagorno-Karabakh, the National Guard. 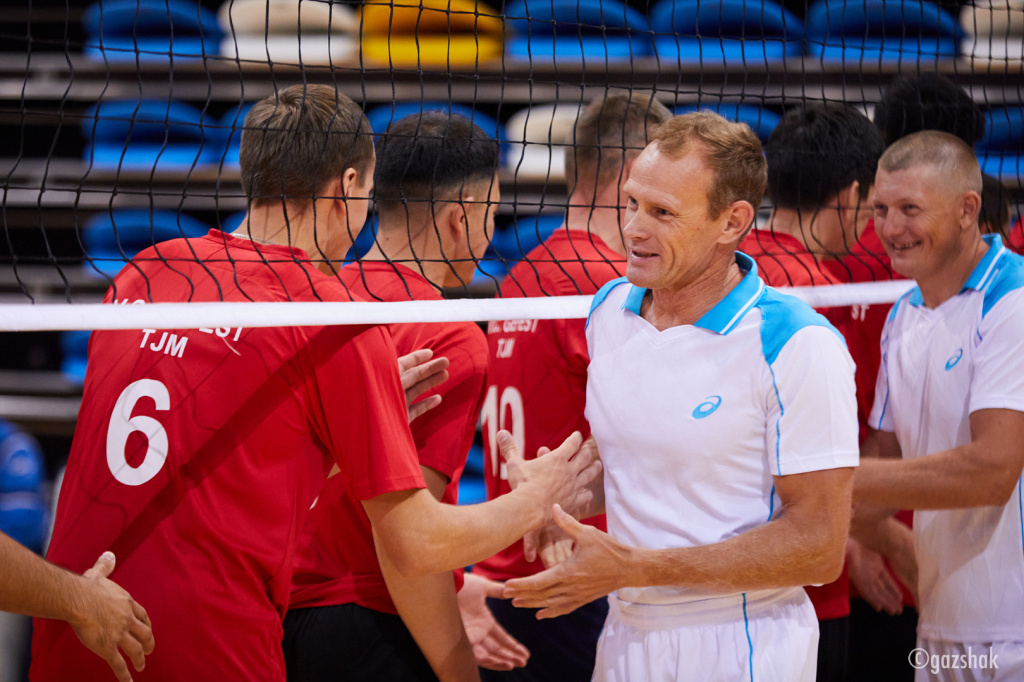 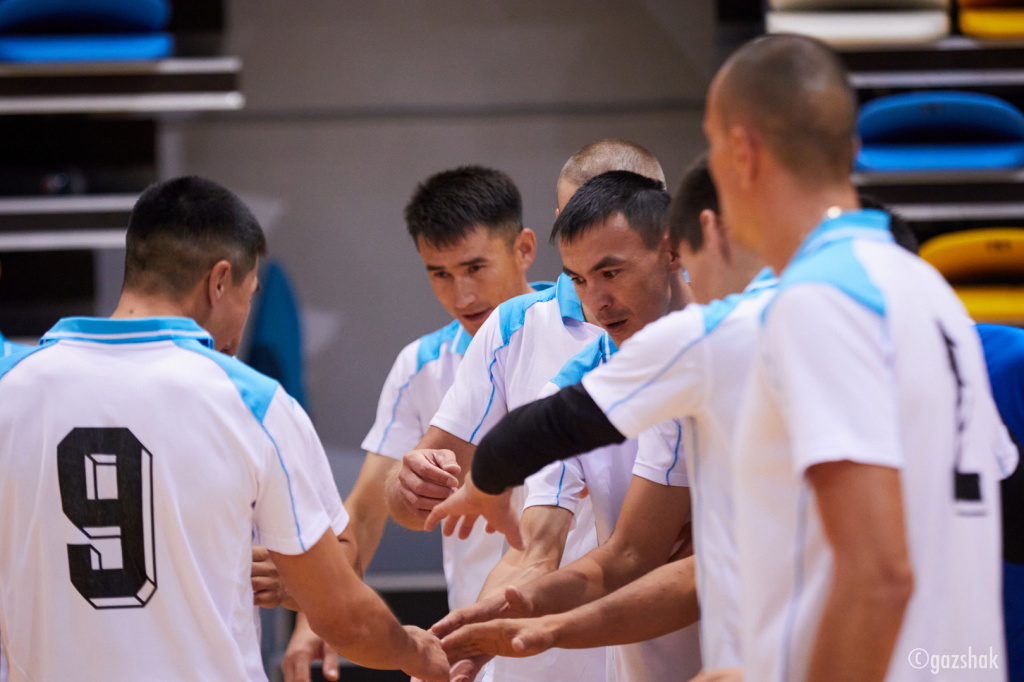