Oddities of our country: tips for tourists

This reminder will be useful for foreigners who have never been to Kazakhstan, but are going to visit.

When you first get to a new country, besides the language and cultural barriers, there are plenty of nuances, the ignorance of which provides some inconvenience. Today we are going to tell about the peculiarities inherent in our country and its people. This reminder will be useful for foreigners who have never been to Kazakhstan, but are going to visit.

Despite the fact that the state language of the country is Kazakh, Russian is spoken at the same level in Kazakhstan. Therefore, for convenience in conversation with the locals, you can learn everyday language in two languages. 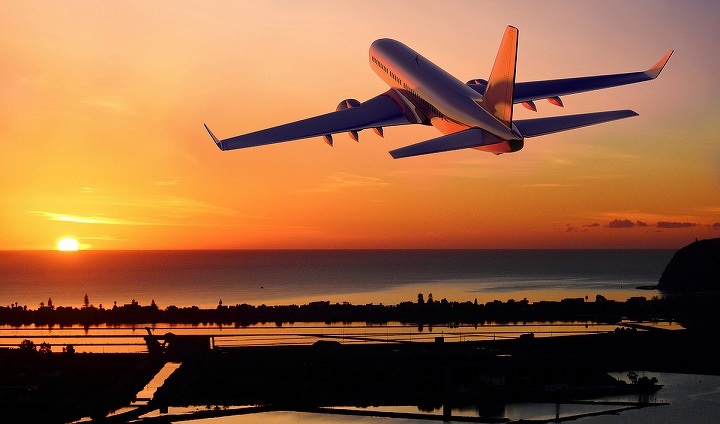 This is definitely connected with our political past, when all citizens of the USSR spoke Russian. Even the paperwork is conducted in two languages – Kazakh and Russian. It is very convenient for tourists from Russia, who fill in all necessary for the free stay documents in the migration service of Kazakhstan. 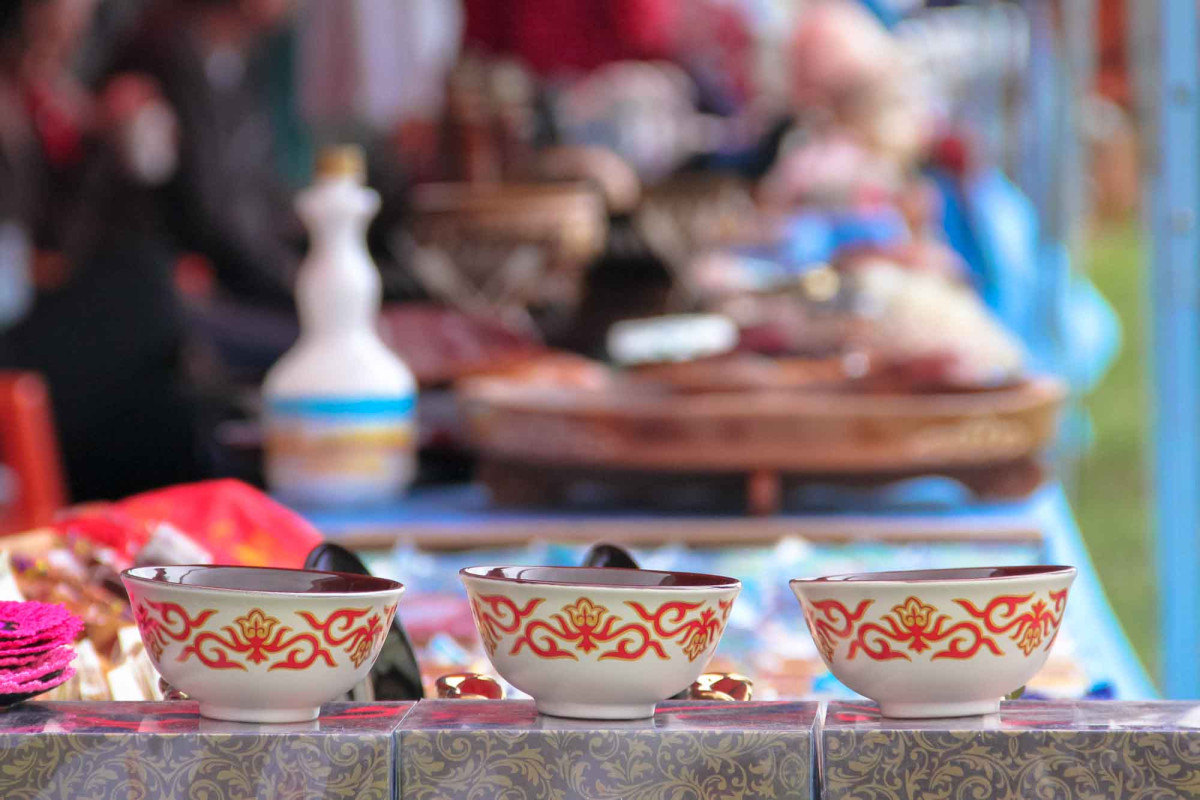 In general, punctuality and Kazakhs are incompatible. If the wedding is scheduled for 18.00, for example, guests will begin to come towards eight in the evening. And this is not disrespectful to the host. Just being late has become a feature of national mentality. Knowing this feature of the Kazakh people, no one even pays attention to such delays.

The Kazakhs themselves have speculated where this unconditioned reflex came from. And to the question of their delay people here usually answer: ”we are Kazakhs”. But do not think that Kazakhstan is a country of people where everyone is always and everywhere late. We are late to places where it is “tacitly allowed” to come later than the scheduled time. They are normally informal events. But coming to work for a couple of hours later is not forgiven.

Do not pass up the “sarkyt” (edible gifts) Untrained foreigner may be surprised when after the great Kazakh feast (or just home tea) women suddenly stand up at the same time and begin to rustle the bags, folding them leftovers. And for those who do not do this, the compassionate host of the evening collects the food from the table especially without sorting them: fruits, candies, bauyrsaks and even meat left over from the beshbarmak – everything goes into one bowl. This bag of half-eaten goodies is called “sarkyt”, and literal translation is ”remnants”.

Do not refuse “sarkyt”, even if you are full or there is no one to entertain at home. It is considered disrespectful to the host. Generally, this tradition has a very valid educational value. Firstly, you need to take care of the food and to make sure that remnants of lunch will not be spoilt due to the large surplus. Secondly, you need to be aware of children at home, who the “sarkyt” is designed for. And if a foreign guest is suddenly decided to go to the celebration, he or she should learn more about the festive traditions of the Kazakhs in advance, because many of these customs will be unusual (for example, “shashu” when candies are showered and we must be alert to caramels hit our eyes). 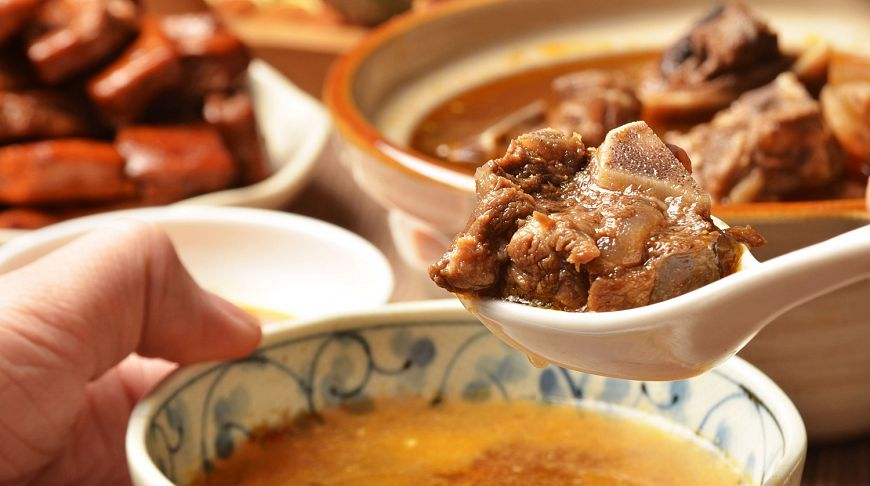 Exactly this feature of people from Kazakhstan (we do not write only Kazakhs, because other nationalities living in Kazakhstan are happy to eat horsemeat) shocks foreigners. They all wonder how can people “ride this noble animal first and then eat it”. But the Kazakhs have eaten horsemeat since ancient times in order to survive - because they were originally nomadic people. Horsemeat, in contrast to beef, is more balanced, nutritious and has a warming effect, which was important for nomads.

It is not so easy to give up such centuries-old eating habits. In addition, the Kazakhs are not the only people who eat horsemeat. China, incidentally, is in the first place by the eating the meat of this animal! Yet horsemeat is not averse to the French (yes, it is their favorite delicacy), the Japanese, the Belgians, the Indonesians and others.

Treating the lady at the restaurant, you have to pay for the bill

This advice will be useful for the residents of western countries, where a very strong feminist sentiment and the struggle for equality are well developed. For example, if an American decides to invite Kazakhstani woman to dinner in the restaurant, he will be obliged by the rules of etiquette (and, thank God, this rule is common not only in our country) to pay for the bill, and not share it, as it is common in his homeland. Here, if a man invites a woman to a cafe and then asks her to pay 50% of the bill, then he will be considered a miser, a villain and not a man at all.

Make sure you have enough cash with you, not everywhere you will have the opportunity to pay by credit card 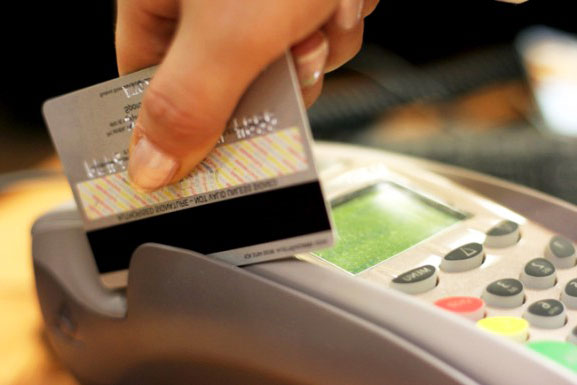 In Kazakhstan bank transfer has not implemented everywhere yet. And if in the big cities it is alright with this situation, in the periphery it is much worse. In small towns and especially in villages people are reluctant to use “bank transfer”. But currency – dollars, euros and rubles can be changed even in the boondocks. There are no problems with money changers in the country.

Get ready for the weather jokes

And finally – about the weather. The first thing tourists do before going on a trip to another country is to specify the air temperature at the time of their stay abroad. This trick will not work with Kazakhstan. The climate is sharply continental. Meteorologists forecasting more than a week in advance, can often be wrong (time-tested). For example, in April it can be raining in the morning, sunny in the afternoon as in summer and snowing in the evening. And it is not nonsense for Kazakhstan.

Astana is one of the coldest capitals in the world after Ulan Bator (Mongolia). Here temperature changes throughout the year, it can be up to 100 degrees! In Astana the minimum temperature is recorded -51,6 degrees Celsius and maximum temperature +42,6. And even if it is forecasted the warm weather during your visit, reassure and take a jacket and a raincoat with you.