—Could you tell us about yourself, about the history of the Armenian Public Association?

—Historically, the Armenian people live in more than 60 countries. The resettlement of Armenians to Kazakhstan began in Soviet times and has two stages. The first stage is connected with the centralized direction of specialists to the most important construction of five-year plans. The second one is forced, repressive resettlement of Armenians from Armenia, Georgia, Azerbaijan and other regions of the USSR.

Armenian National Cultural Centre "VAN" was registered in the Department of Justice in 2000. Activists of the Armenian community, members of the Council of "VAN" centre focused their efforts on the consolidation of all segments of the population of the Republic of Kazakhstan, creation of conditions to learn Armenian language, history, literature, preservation, development of Armenian culture, promotion of traditions, customs, rituals of historical homeland.

Vladimir Melikyan was elected as the first Chairman of the Armenian cultural centre in 2000, who headed the community for a long time.

Over time, the cultural centre was headed by respected people such as Yuri Dalakyan, Gagik Avetisyan, Erem Arutyunya, Gagik Martirossyan. In June 2016, I was elected Chairman of the community.

Representatives of the Armenian diaspora participate in all events, both Republican and city. 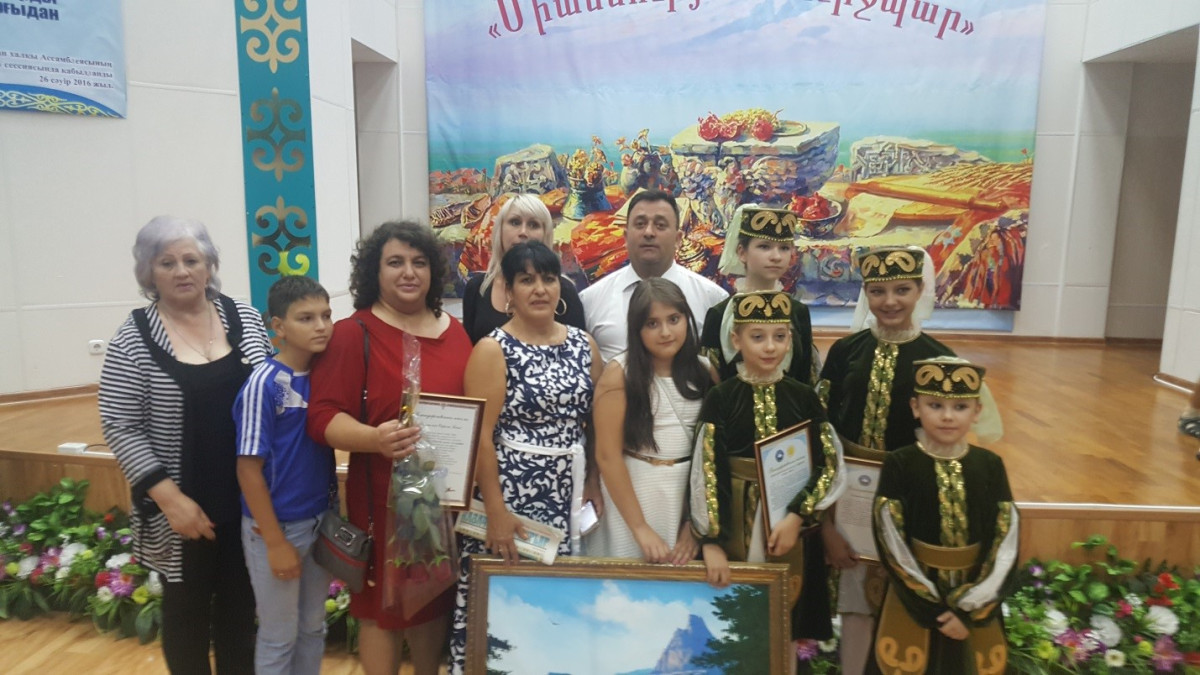 — What national dishes are there in Armenian cuisine?

—I can mention hash – the most popular Armenian soup made of neat’s foot throughout the day, kyufta – meatballs, zhengyalov-hash –flatbread stuffed with finely chopped greens, spas – soup made of yogurt and wheat cereals.

—What activities, charity events and projects are carried out at the Association?

—The community celebrates all national holidays, concerts and cultural events. Children's Armenian dance ensemble "Nairi" successfully performs at festivals and events. The head of the dance group is Galina Kondratyuk. It is difficult for us to imagine what ancient and medieval Armenian music is. However, indirect preserved documents suggest that the music of that period had a rich rhythm and melody. Modern Armenian music is fed by the roots of the centuries-old national musical culture. Favorite Armenian folk instruments are duduk, zurna, tar and others. 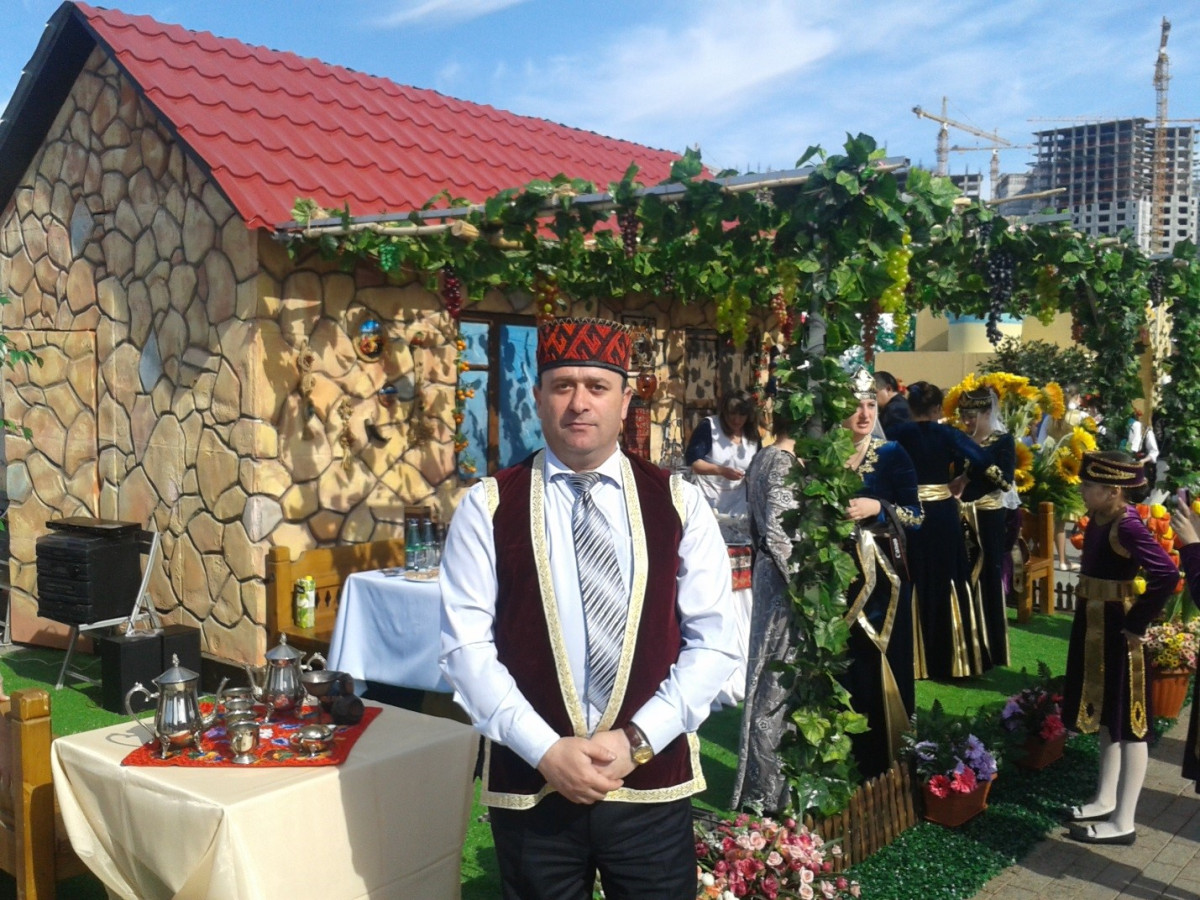 Armenian community cares about the preservation of ancient traditions. The cultural centre helps Armenians to feel comfortable in the modern Kazakh society. Culture and national identity of Armenians in Astana are not just revived, they form a special ethnos, the homeland of which is Kazakhstan.

The cultural centre has a Sunday school, which holds weekly classes on Sunday to learn the language, customs and traditions of the Armenian people. Ayastan Mneyan is a teacher at Sunday school. She always tries to introduce Armenian children the traditions and customs of our ancestors, to teach them Armenian language. From 15 to 25 children attend Sunday school every year.

Our cultural centre actively cooperates with Ministry of Diaspora of Armenia, which provides methodological materials and literature and with the Embassy of Armenia in Kazakhstan.