At the initiative of President N.A. Nazarbayev “Family Day” was established in our country for the first time which is celebrated in Kazakhstan every second Sunday of September. As part of this holiday, we want to tell the story of Kazakhstan citizen Diana Sagiyeva, who is married to a Korean from South Korea.

Diana met her husband in Almaty, where he arrived as a volunteer of Korea International Cooperation Agency. He coached the national team of Kazakhstan and taught taekwondo at various universities.  When Diana said that she was marrying a Korean, her family reacted calmly to the news.

“In 2003, we came to Korea, the city of Gwangju which is 400 kilometers from Seoul. My husband's parents welcomed me very warmly.

Kazakhs and South Koreans are very similar in appearance. The only things that distinguishes us are manners, behavior, clothing style. 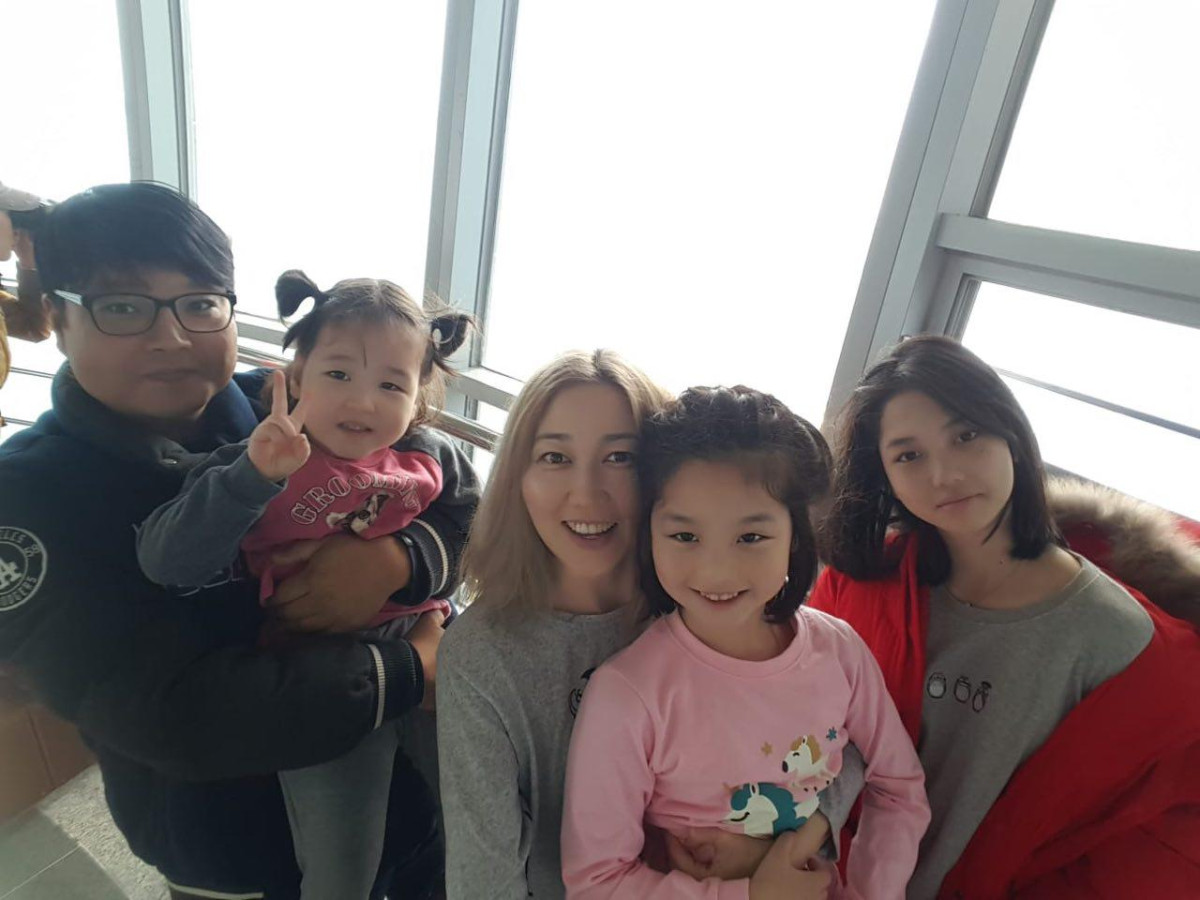 At first, it seemed to me that many Korean and Kazakh customs are similar. For example, at our wedding my mother-in-law took dates off the table and throw them at us. It reminded me traditional custom “shashu”. Also, it is improper to hold hands and express feelings openly in a public place. It's all similar to our ancient Kazakh traditions. There is one thing that surprised me. In Kazakhstan, it is considered acceptable to look into person’s eyes you are talking to, it causes a kind of trust. However, you should not do this with Koreans, they always try to look away”. 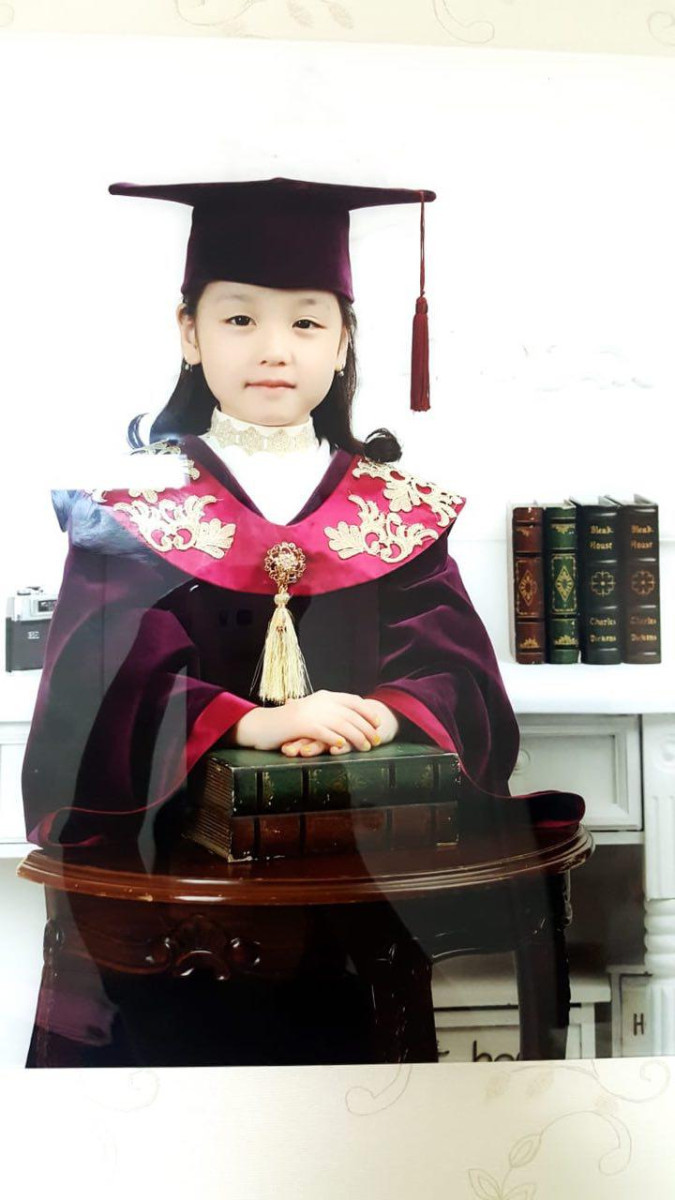 It seems surprising, but the countdown of child’s age in Korea does not begin with the birth of a child, it starts with the beginning of conception of the child by parents, thus rounding the time spent in the mother’s womb.

“In Korea, I go to free Korean language courses, there are programmes with visits to various historical and entertainment places. Koreans strongly encourage interest in Korea and create all conditions for this. When I came to Korea, I was surprised by the fact that the whole life of Koreans takes place on the “floor”. Many of them cook, eat and sleep on the floor”.

Respect for age, for the wisdom of the elders has always been a characteristic feature of the Korean people, so being in Korea, it is necessary to show respect for the elders. When you meet Koreans they immediately ask how old you are. If another person is older than you at least a month — you need to talk to him in a respectful manner. 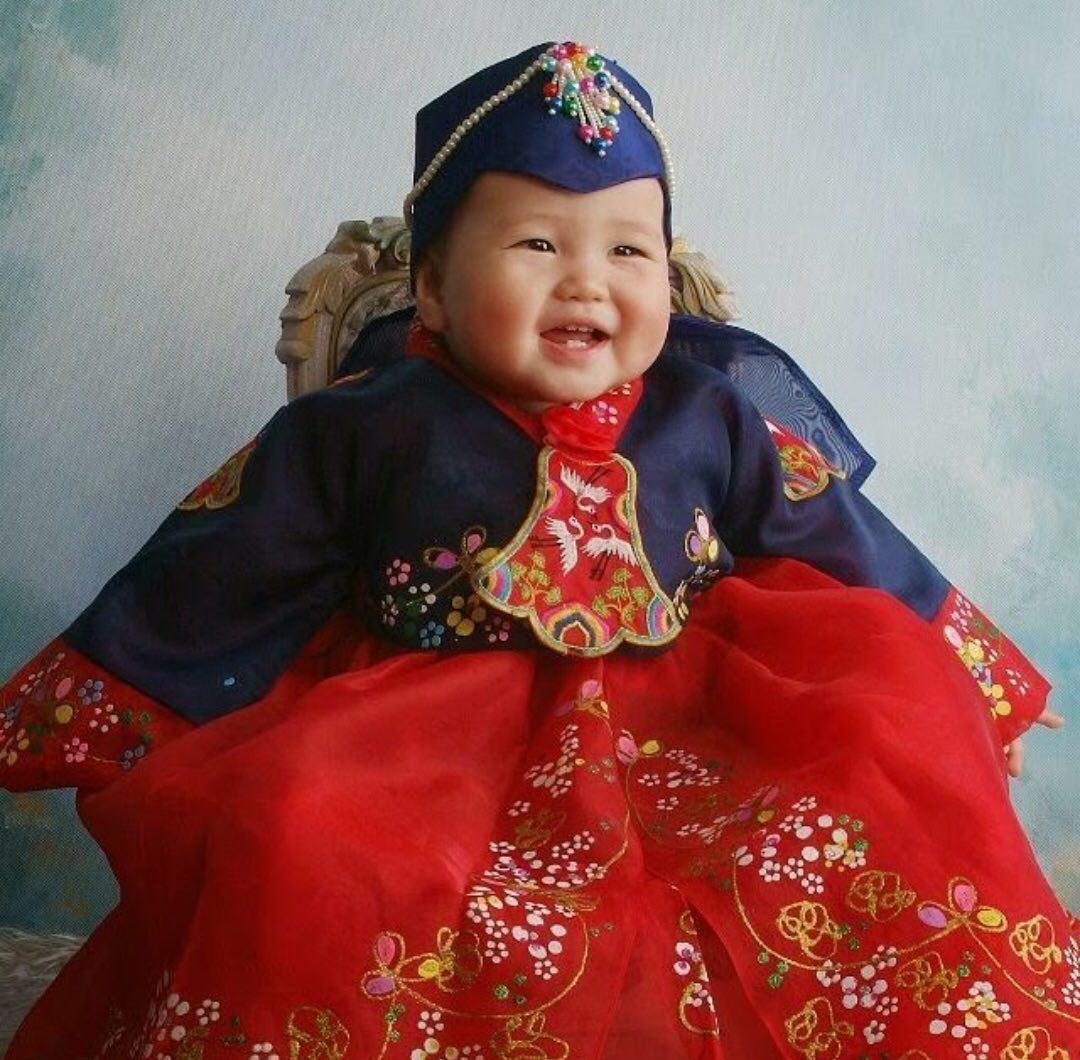 Korean cuisine is very tasty and helps you stay healthy and slim person for a long time. People in Korea eat a lot of seafood, rice, a lot of greens, kimchi. Also, Koreans are fond of meat, they mostly prefer pork and chicken. When they eat meat, they wrap it in lettuce or spinach. Dishes are prepared very quickly, the food is healthy. 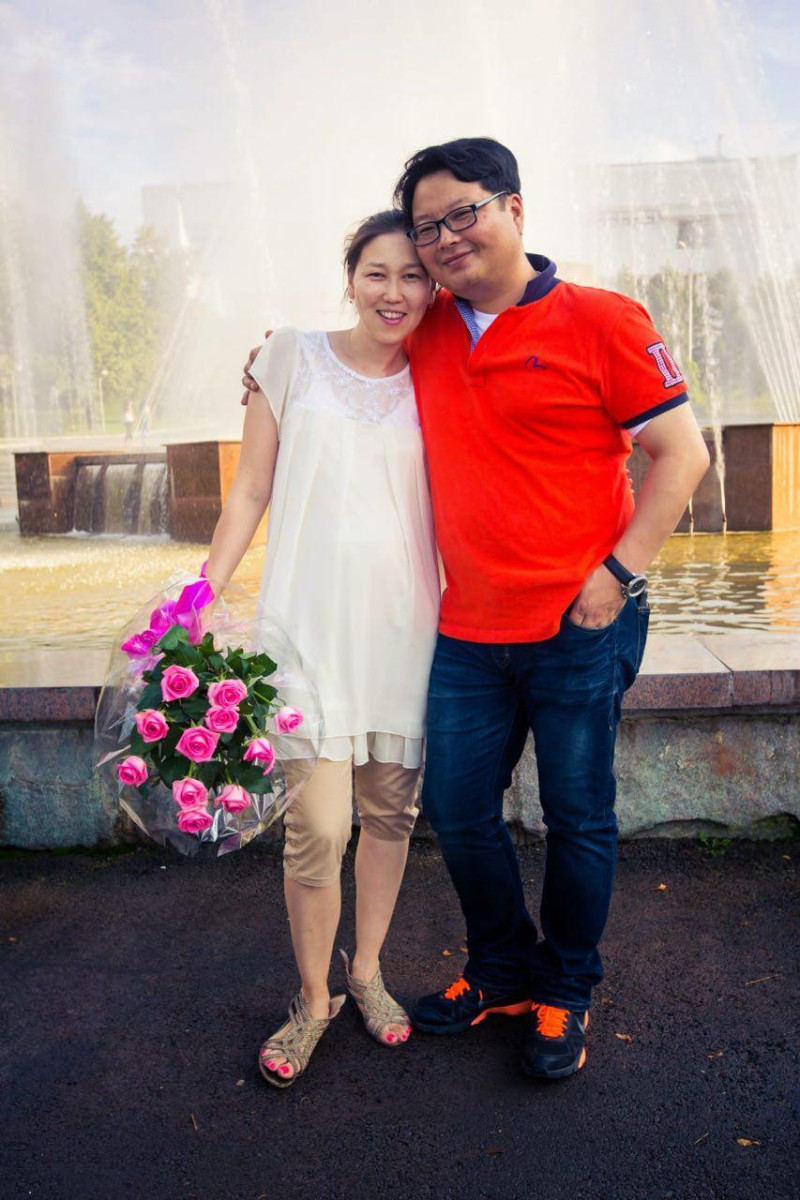 As for Korean holidays, Diana's family always visits her husband's parents' house on Chuseok and Sollal. Chuseok is one of the most important holidays in Korea. In ancient times, the tradition of celebrating Chuseok was of key importance for Korea, as the main occupation of the inhabitants of this country was agriculture. According to the custom of honored ancestors, the peasants thanked them for a rich harvest and celebrated the end of works in the field with their neighbours. Early in the morning of Chuseok, there is a custom in Korea to hold a ceremony of worship of ancestors’ spirits and bring them food and wine made from the products of the new harvest. Such a ceremony is usually held twice a year: in New year on the lunar calendar and Chuseok. The difference lies in the fact that soup of white rice bread “ttokkuk” is served on Sollal and rice of the new harvest on Chuseok. After the ceremony, the whole family gathers at the table and has breakfast prepared for sacrifice of ancestors’ spirits. People believe, that this will bring happiness in the future year.

Sollal is Korean New Year, Korean celebrating this holiday express joy to the new. It is celebrated on the first day of the new year according to the lunar calendar, which usually comes to the end of January – mid-February. Children bow to the elders on the floor, the parents in turn, say the wise commencement speech and give them money gift.

Also, Diana is actively engaged in blogging on YouTube. At first, she made a video for relatives about her life in Korea, and now her channel has gained 100 thousand subscribers. 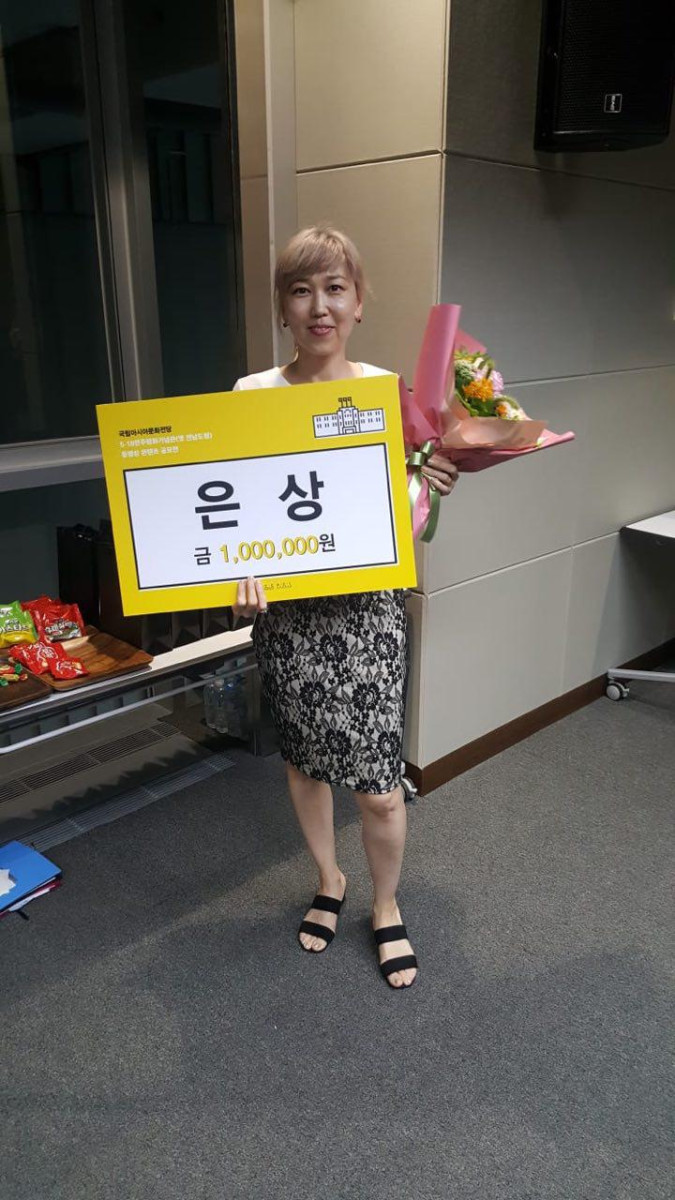 Recently, Diana's video of 1980’s Gwangju democratic uprising received an award from Asia Culture Center Gwangju, the only institution in Korea that deals with the culture of Asia.

Editorial team of assembly.kz congratulates Diana Sagieva on these achievements and expresses gratitude for the interview.