Bulgarians arrived in Kazakhstan in 1907-1910 during the era of Stolypin’s agrarian reform. Kazakhstan has warmly accepted and became the present native land for thousand Bulgarians, whose fifth generation live and work on this fertile ground.

Currently, there are 5 Bulgarian ethnocultural associations in Kazakhstan - in Almaty, Atyrau, Aktobe, Pavlodar regions, and city of Nur-Sultan, the purpose of which is to develop and strengthen inter-ethnic and inter-confessional accord in the country

The activity of the Bulgarian cultural center of Almaty region in the interview to our website was told by the chairman of the regional Bulgarian ethnocultural association Darya Yaropolova. 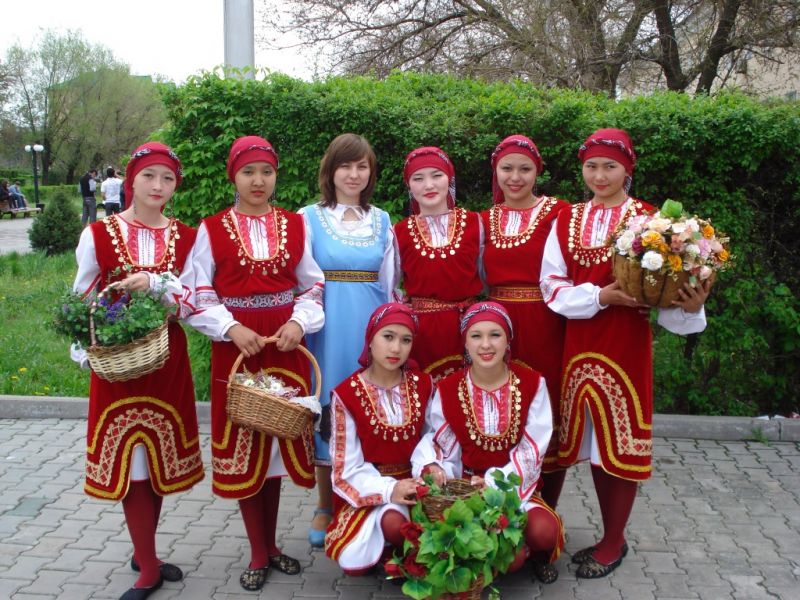 —Could you tell us about the history of the Bulgarian Ethnocultural Association?

—In 2009 in a friendly family of Assembly of People of Kazakhstan of Almaty region, a new ethno-cultural association "Bulgarian cultural center of Almaty region" was established. The main tasks of the center are development of language and culture of the Bulgarian ethnos, preservation of the interethnic accord, education of youth in spirit of tolerance.

—What activities are carried out at the center to preserve and develop culture, language and national traditions?

—Every year the cultural center celebrates the Day of the Bulgarian Language "Rodnoe slovo", the Day of Bulgarian Culture, the Day of National Cuisine and other events related to ethnic heritage.

—Which holidays are celebrated in the center?

—In addition to the traditional celebrations, members of the ethno-cultural association hold various events every year to get to know the history of the people.

We held the Day of National Enlighteners, an evening dedicated to the memory of the Bulgarian revivalists. The Center's youth wing held an event called "The World through Vanga’s Eyes", where the life and fate of the famous Bulgarian clairvoyant Vangelia was told.

The Centre's board of directors also took over patronage of several low-income families in the region. 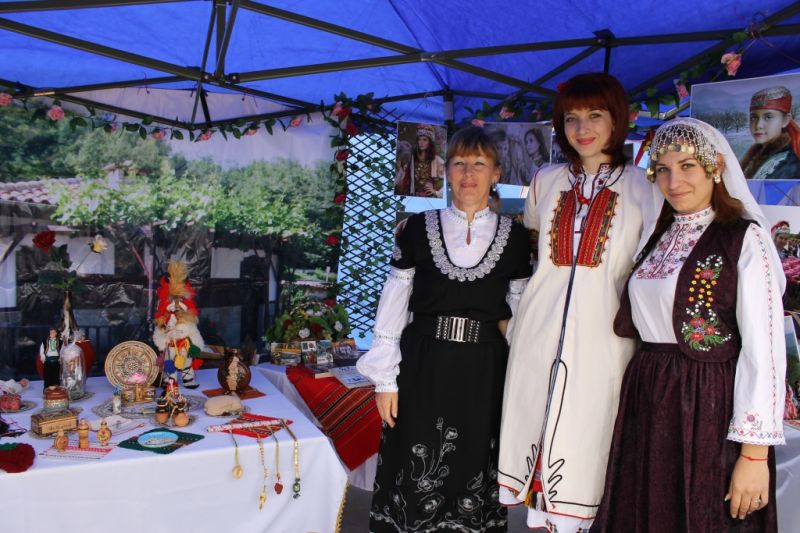 Together with other Slavic ethnocultural associations, the Bulgarian Cultural Center took part in the Days of Slavic Culture and Writing. The book "The Land that Became the Motherland" by Oleg Dymov, a former deputy of the Mazhilis of the Parliament of the Republic of Kazakhstan, the first chairman of the Republican Bulgarian cultural center was presented. It tells about the history of the Bulgarian people, their fate on the Kazakh land on the example of the fate of the family of the author.

—Are there any charitable projects carried out by the Center?

—The Bulgarian Cultural Center participates in many socially significant projects. One of the last projects is "Disabled Among Us". Activists of the ethno-cultural association of Almaty region provide all possible assistance to the disabled.

They find sponsors to pay for treatment, solve issues with higher and secondary special education, and advise on starting their own business.

—Could you tell us about your center's vocal and dance ensembles?

—The folklore ensemble "Martenitsa" and the theatre of ethnic fashion operate on the basis of Bulgarian ethnocultural association. The ensemble is engaged in the restoration and development of folk music, dances, customs and traditions, which have great potential for moral education. The aim of the theatre is to involve and introduce young people with the national culture, customs and traditions of the peoples. The association has established the production of fashionable clothes in the national styles of the region's ethnic groups.

—What projects and tasks have been implemented by your center?

—One of the projects is Memorial 2015. It was recognized as the best among all projects of ethno-cultural associations in 2015-2016. Its main goal is to enable the citizens of the region to determine the fate of their dead or missing relatives and friends during the Second World War, to determine the places of their burial. Relatives of more than 600 dead and missing during the Great Patriotic War found information about their loved ones, found out where they were buried, and even received deserved military awards thanks to the project "Memorial".

—You're running "Holiday of Roses" contest, could you tell more about it.

—In 2016, Bulgarian Ethnocultural Association held Festival of Bulgarian Culture "Holiday of Roses" was held, where girls – representatives of different ethno-cultural associations, represented ethnic culture, sang songs, read poems, answered questions about the activities of the Assembly of People of Kazakhstan.

This national holiday has its origins since the beginning of the last century. It is celebrated during the period of collection of roses for the production of rose oil and it is called rozobor.

Rozobor is such a custom when rose petals are collected to get rose oil. And it is not by chance, because in Bulgaria rose oil is valued for its weight in gold. In this case, the collection should be done from 4 to 10 am, when the dew on the petals has not dried up.

—In your opinion, what is the role of the Assembly of People of Kazakhstan in preserving peace and accord?

—Assembly of People of Kazakhstan has become a reliable institution of peace and stability, a unique model of inter-ethnic accord and tolerance. Peace and interethnic accord is our main value.