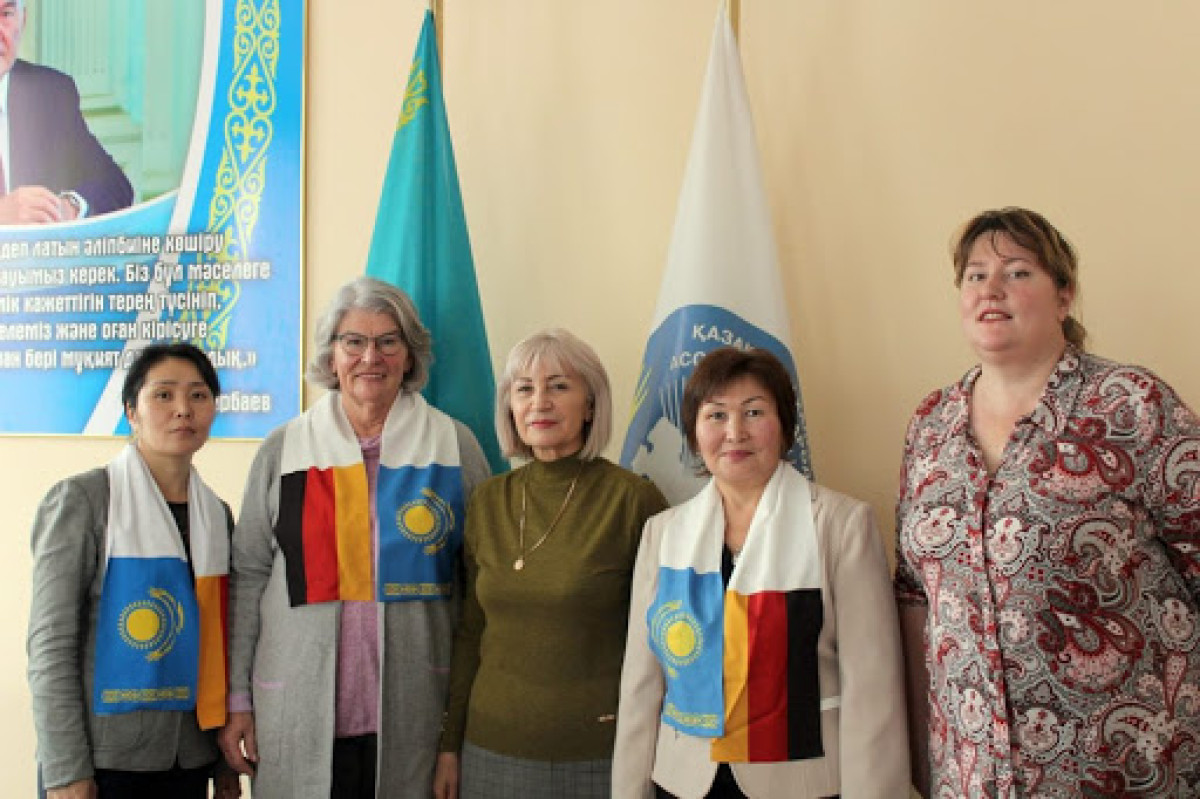 The Germans in Kazakhstan are one of the ethnic communities living in Kazakhstan, with over 180,000 people. The aspiration for perfection and organization are the brightest features of this ethnos. 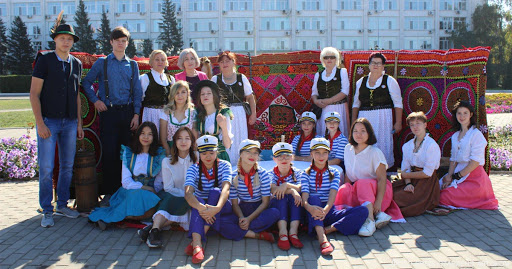 Liliya Goncharuk, the head of the Germans' association Wiedergeburt in Semey, told about their activities in the society and what events they plan to hold this year. She worked in pre-schools, held a leading position in the complex school-kindergarten, which opened in the city of Semey. After being retired, she was appointed as Head of German Association in Semey.

According to her, work is actively carried out in various directions, German language courses are held, there is a center of pre-school education, Sunday school, where one can not only learn German, but also the culture and traditions of the ethnos. Social work is carried out as well, academy for seniors, school of the third age, nordic walking, therapeutic gymnastics.

The representatives of the older age of the association take part in the activities. Not only ethnic Germans but also other people can take part in the activities of the association. The programme of the youth club includes various national holidays, a theatre studio and the study of the native language. The Association actively cooperates with the Assembly of People of Kazakhstan, takes part in republican and city events.

Each ethnos has an opportunity to show its traditions and culture at Kazakhstan People's Unity Day. Activists and youth of the Association create an applied art exhibition of German people, prepare concert performances with German traditions. They treat everyone with national dishes and share recipes. Mayor office of Semey puts great importance to such holidays, where guests can get acquainted with traditions and customs of different ethnic groups of the republic.

Meanwhile, huge educational work is carried out, educational conversations are held at the center.

"I hold meetings with our activists, at which we discuss new articles and laws of our state. Patriotism is not just the words, the most important, what we do to instill love for our native land. We must know the history of the country, its language, which is what Sunday school, school of optional education, where the teacher tells about the stages of formation of our state. Members of our youth club worthily present Kazakhstan and its opportunities in the framework of cooperation between the countries.

The achievement of the association is the active long-term work of the school of optional education. We hold summer camps, where a large number of people are involved. Theatrical activity is developing, children put on plays and the audience enjoy it.

The collective works closely in preschool center, Sunday school, school of optional education, youth club, school of the third age. I would also like to open branches, attract the population and businessmen of our city, so that we can continue to work together for the benefit and development of our society.

Over the years, the APK has received and solved more and more new tasks. For example, the Assembly began to develop a network of mediators, civil control. The Assembly of People of Kazakhstan contributes to the creation of favorable conditions for further strengthening of inter-ethnic harmony, tolerance in society and unity of people. Our association conducts extensive project activities and we feel the full support of the Assembly," said Head of Association.

Subscribe to our Telegram channel and be the first to know the news!
Next news
Kazakhstan Soldiers in the Battle for Staliningrad
Photo day
2nd Kazakhstan rescue team arrives in Türkiye