We know many examples when people of Kazakhstan, moving out of their country abroad, became international celebrities. 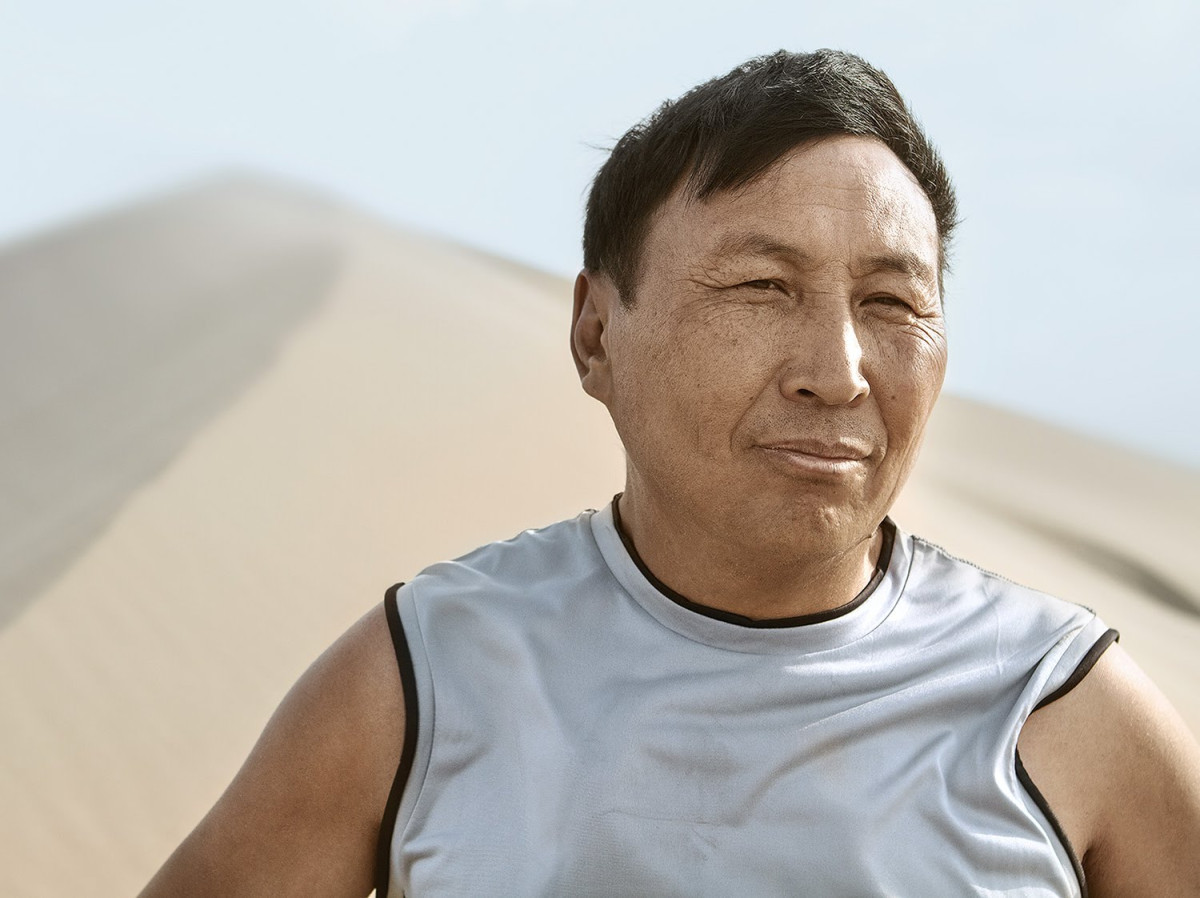 We know many examples when people of Kazakhstan, moving out of their country abroad, became international celebrities. Even in the Russian show business. There are mostly natives of our Republic. But there are such examples, where our compatriots, becoming famous abroad, at home in Kazakhstan still remain obscure. 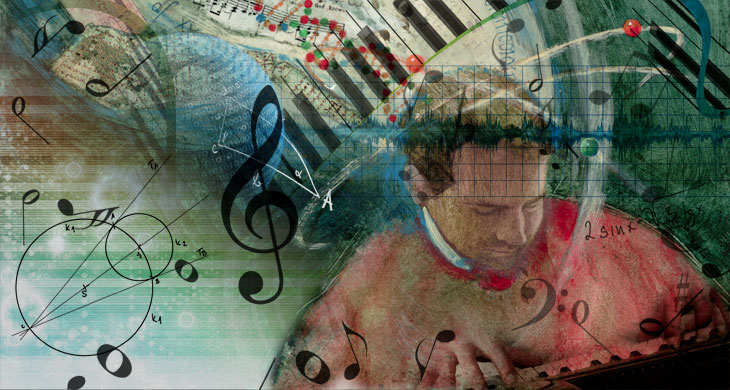 Of course, at home they have fans and fame in professional circles. But still, it would be nice to know such eminent countrymen no less than, for example, the former “Kazakhs” - Zhirinovsky or Sobchak. Today we will introduce you with outstanding personalities originally from our country, who glorified Kazakhstan abroad. 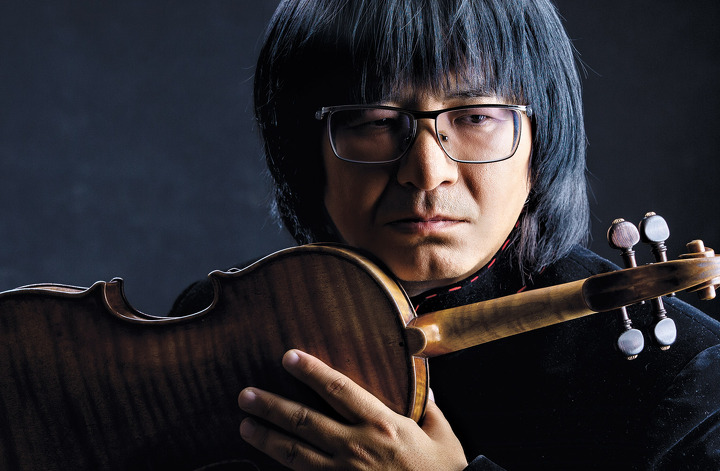 Undoubtedly, artists and people interested in classical music cannot know Marat Bisengaliyev – virtuoso violinist and Director of the Alliance of orchestras in the Asia-Pacific region AAPRO. And it is not all of his titles. Marat Bisengaliyev is also the Honored worker of our Republic, the Professor of the Birmingham Conservatoire and, of course, the winner of many international competitions.

This famous Kazakhstani person was born in 1962 in Almaty. He has devoted himself to music since 7 years old. First, he graduated from the music school named after K. Baiseitova, then he entered the Almaty State Conservatory named after Kurmangazy in 1979, but in 1981 he transferred to Moscow State Conservatory named after P.I.Tchaikovsky. His professional career can be concurrent since this period. He has been living in the UK since 1990, where he earned universal fame, performing with the most famous orchestras in the world. 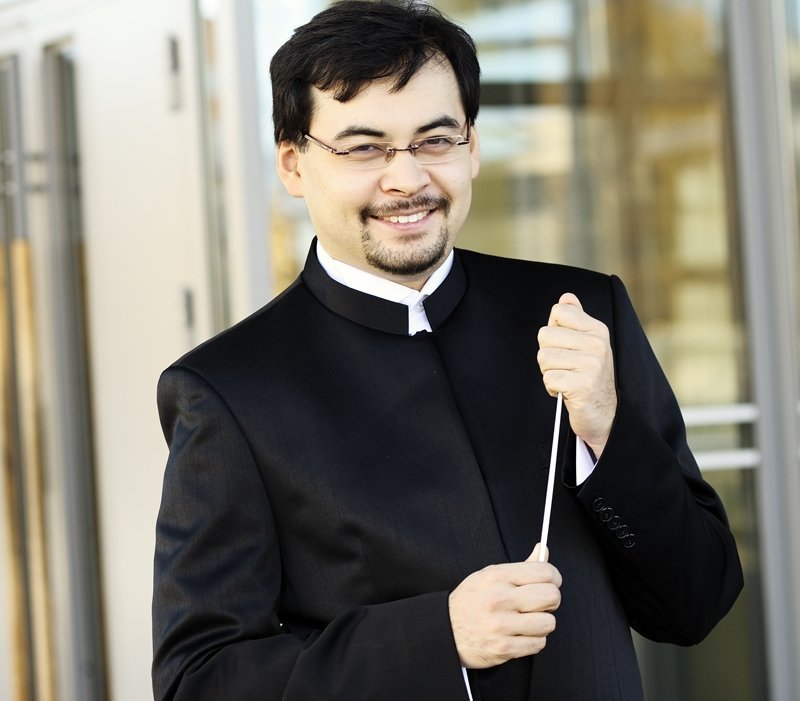 This is another artist, well-known in the world of classical music. He is a conductor, the laureate of the prestigious European competitions, the honored worker of arts. His native city is Almaty where he was born in 1979. He got his musical education in National Conservatory named after Kurmangazy. Then he entered the Vienna University of music and performing arts.

He gained fame after winning the conducting competition in Zagreb. At the moment he is the head of the Symphonic orchestra of Ireland. Alan Buribayev also does not forget his homeland. He often visits Kazakhstan on tour and still has Kazakh citizenship. 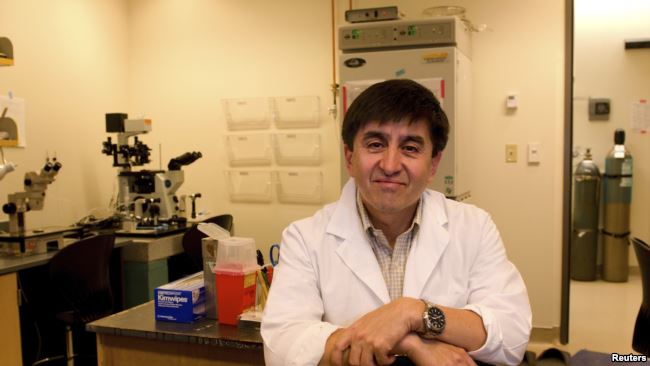 And this is our countryman who does not belong to the world of art. But he is on a first name basis with the world of science. Shukhrat Mitalipov became famous for being the first man on Earth who cloned Primates.

The place of his birth is the village Avat, Almaty, the year of birth is 1961. He studied first at the Moscow Agricultural Academy named after K. A. Timiryazev, then in the Medico-genetic scientific center of RAMS. 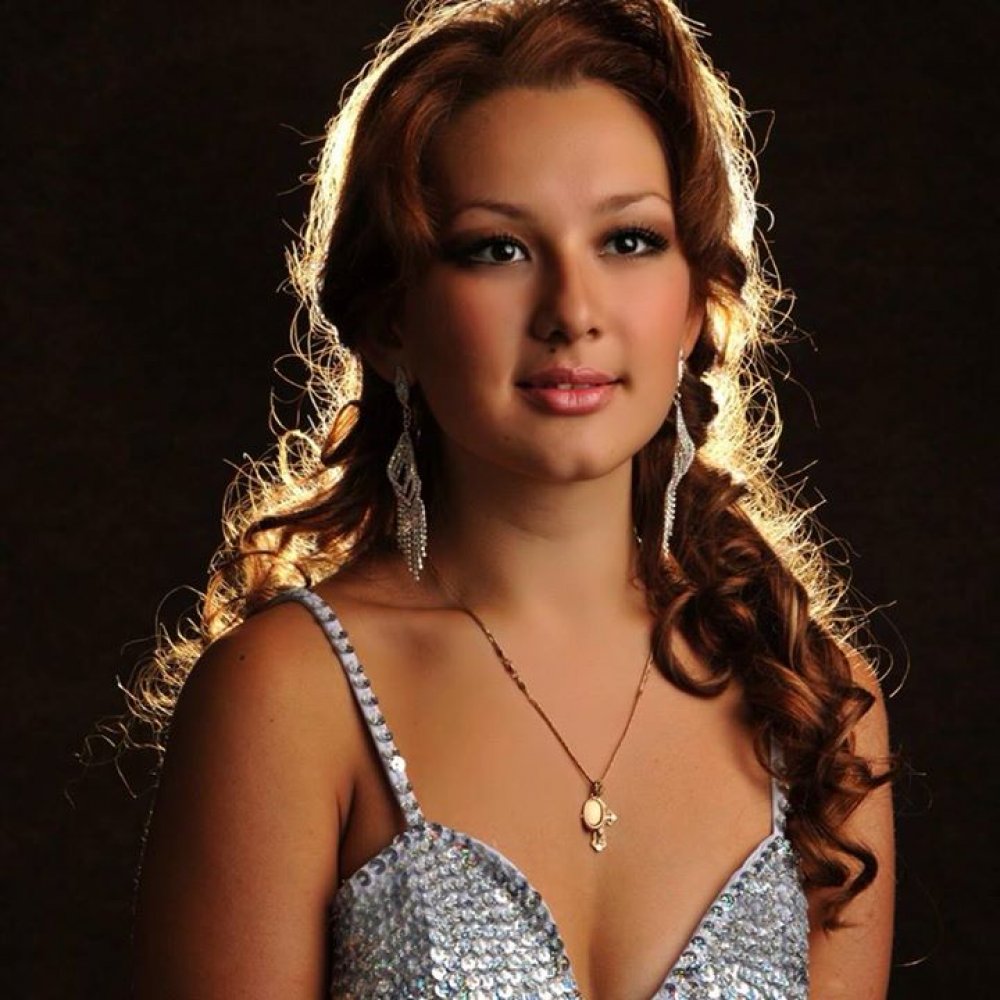 The pride of our country is the world-famous Opera diva Maria Mudryak. She was born in 1994 in Pavlodar. She started singing at the age of three in her native city, and at 5 years old she has released her debut album. By the age of 10, developing a huge vocal talent, she moved to Milan (Italy), to have professional education of Opera singing. At 12 years old, thanks to the “Bolashak” program, Maria had the opportunity to study in one of Milan’s most prestigious private schools Scuola Musicale di Milano.

At the age of 14 she entered the municipal Conservatory at the same time of the school. She was accepted there, not by age, but as an exception, she had achieved perfect results at the entrance exams. Thanks to that Maria Mudryak has become the first in the world’s youngest certified Opera singer (upon graduation she was 18). She is also in the top ten of the world’s best soprano. She can be called as musical Prodigy.

Despite the fact that the greater part of her life Maria has been living in Italy, she has not changed her Kazakhstan citizenship. In the world competitions she proudly represents our country. And it is particularly pleased that such well-mannered, talented and beautiful people like Maria Mudryak are being judged our compatriots abroad. 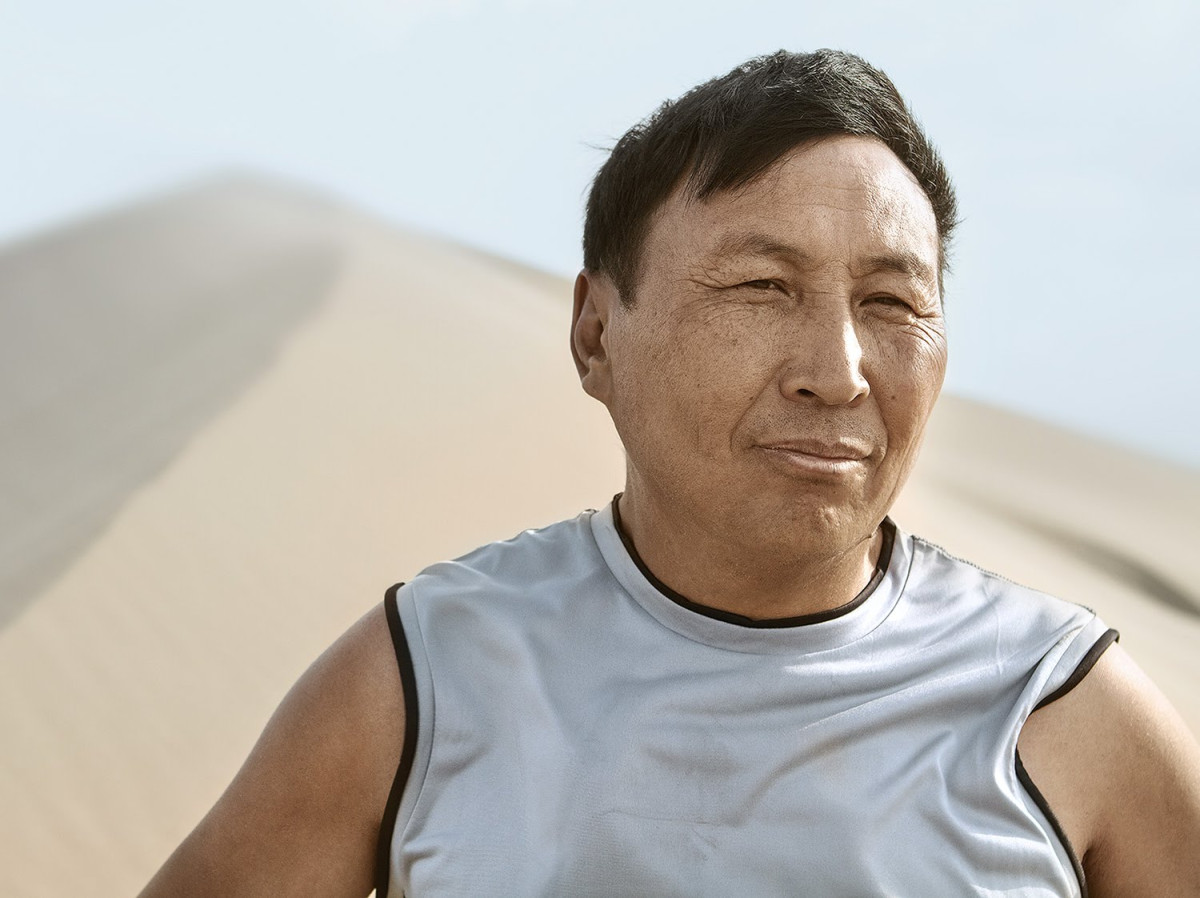 Fewer people had known about this amazing our compatriot before the brand advertisement from Kaspi Bank with the participation of Marat Zhylanbayev appeared on TV in the country. Meanwhile, Marat Zhylanbayev is a superathlete, who has run the largest desert in Asia, Africa, Australia and America alone.

About these marathons and endurance of Kazakhstani were spoken and written by the entire globe. Our athlete has set numerous world records, seven of which were listed in the Guinness Book of records. No one has broken most of them yet.

This great marathoner was born in 1963 at the farm named after Frunze (Karaganda region). He graduated a vocational school specializing in “lathe operator” in 1982, then the Karaganda College of physical education and sport. His start in the sport can be considered an opening of the club “Marathon” for runners in Ekibastuz in 1987. In the same year he ran his first race.

Subscribe to our Telegram channel and be the first to know the news!
Next news
How is a new airport going to surprise us?
Photo day
Experts of Ethiopia highly appreciated results of presidential election in Kazakhstan