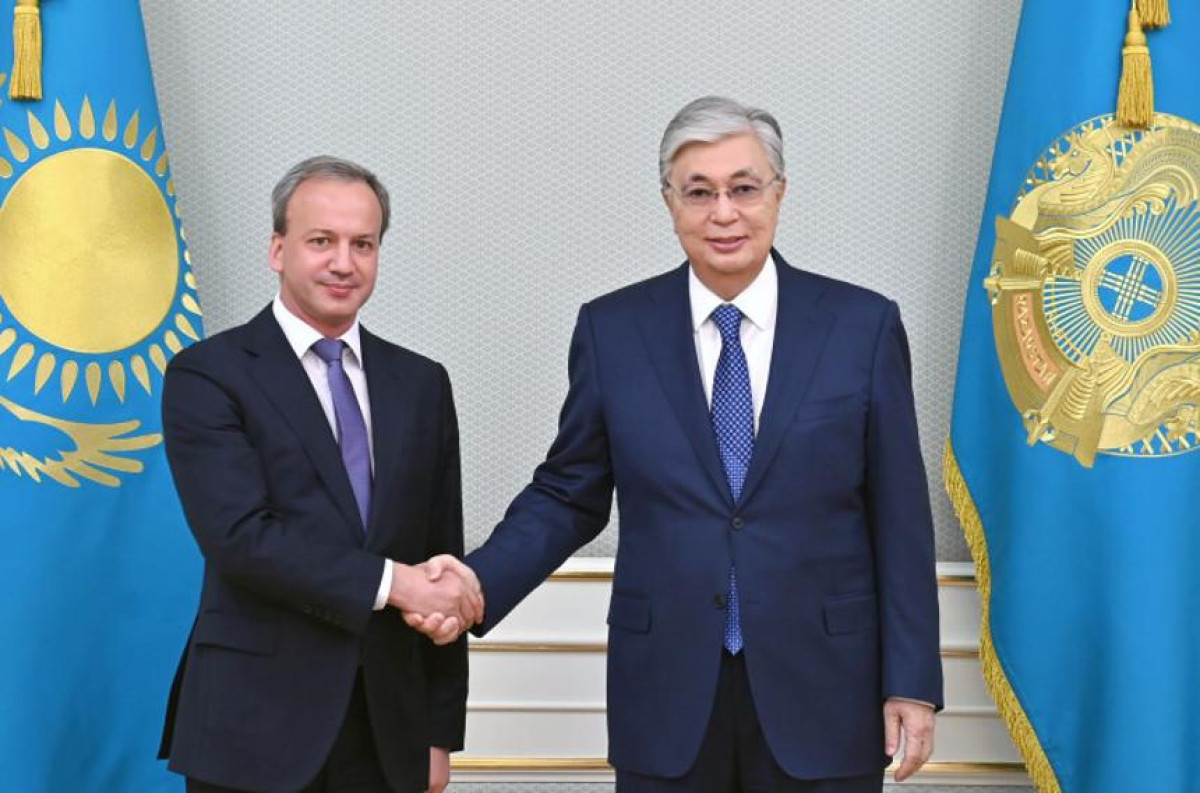 Opening the meeting Kassym-Jomart Tokayev congratulated Arkady Dvorkovichon on his reelection as the FIDE President, the Akorda press service reports.

Arkady Dvorkovich told the President about holding the 1st stage of the FIDE Women’s Grand Prix which brought together 12 strongest female chess players in Astana. Kassym-Jomart Tokayev noted such events make a great contribution to the development of chess in Kazakhstan.

"There are more than 7,000 chess sections in Kazakhstan and their number should double at least. More than 200,000 people are engaged in chess so far. The chess development roadmap was developed, it is planned to launch the Chess at school large-scale project" - The Head of State said

In his turn, Arkady Dvorkovich expressed gratitude to Kassym-Jomart Tokayev for his personal support and promotion of chess in Kazakhstan and declared FIDE’s readiness to share successful international practices for introducing chess into school curricula.

The sides shared views on long-term cooperation between Kazakhstan and FIDE and discussed prospects for holding large international tournaments in Kazakhstan.

Subscribe to our Telegram channel and be the first to know the news!
Next news
Skills Enbek and Coursera sign memorandum on development of online learning in Kazakhstan
Photo day
President of Kazakhstan sends telegrams of condolence to Pakistani leadership

President of Kazakhstan sends telegrams of condolence to Pakistani leadership