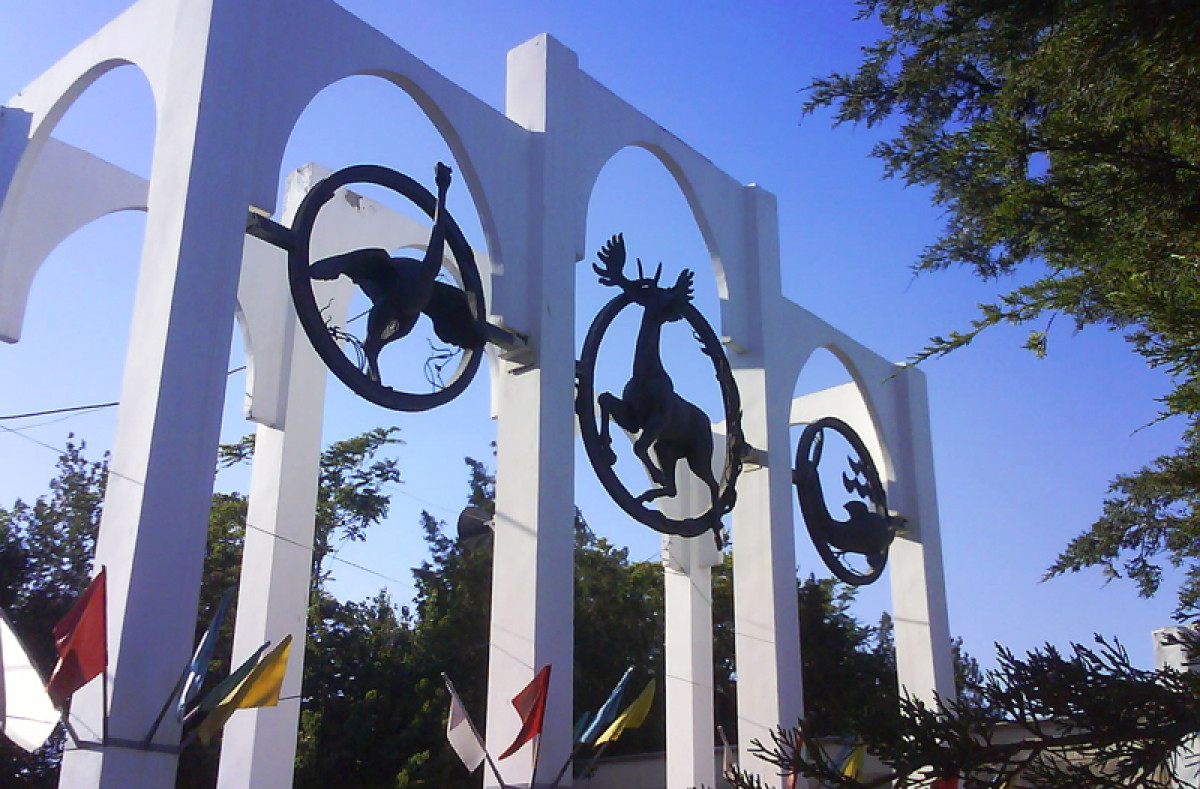 Shymkent is an amazing city which is rightly called “the capital of South Kazakhstan”. It is the number 1 city of Kazakhstan according to the territory and number 2 according to the population. Original, old-fashioned culture of the indigenous people, national cuisine and holy places are only a fraction of the reasons why it is necessary to visit this city as a tourist. Well, in order not to raise the issue “where to go in Shymkent?” we are offering you a small reminder. You can start to get to know the city with “The South Kazakhstan Regional Historical Museum” where you can learn all about Shymkent and the entire southern region. It was founded in 1920. Nearly for a century of its existence the Museum has collected about 90,000 exhibits, most part of them are Antiques and archaeological findings. 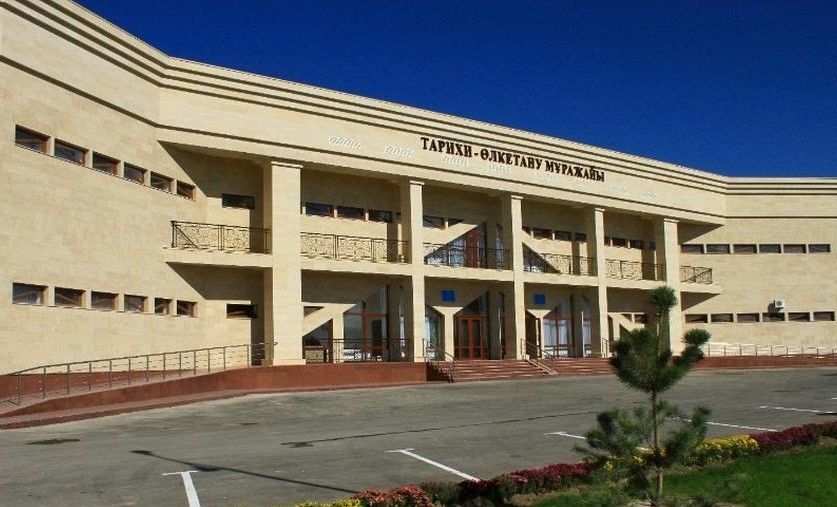 Also the Museum has a scientific library. It is noteworthy that this Museum ranks third in the country for its historical and cultural significance.

The Museum of victims of political repression You can meet a sad milestone in the history of our country in the Museum dedicated to the memory of victims of political repressions of 1937 – 1938. These years, 100 000 of our compatriots were subjected to persecution by Soviet Power, 20,000 people were shot, including the Kazakh intelligentsia. The Museum was founded in 2001. It consists of two halls: exhibit hall and “Hall of sorrow”. Its funds contain around 15 thousand archival documents, having become silent witnesses of the famine of 30s and other tragic events. 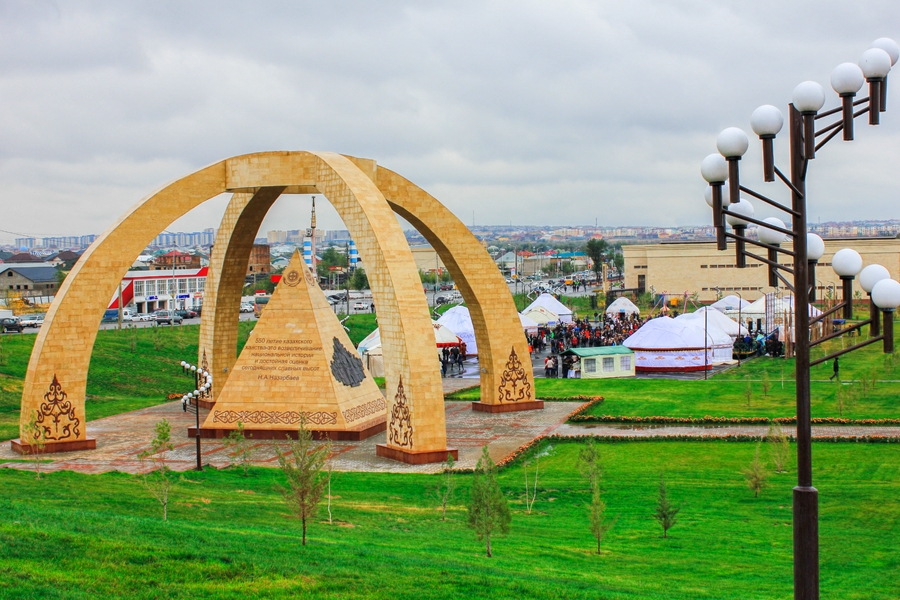 The Ethnographic Park “Ken-Baba” is one of the most popular places among residents and visitors of the city. It is pleasure to relax with the whole family here on 3,5 hectares. On its territory you can get acquainted with seven national cultures, which are presented in separate pavilions: Kazakh-Uzbek, Slavic, Tatar-Bashkir, European, Korean, Uygur and Chinese. Also there are sports fields, a children’s playground with attractions and cognitive expositions in the park. The park has numerous cafes with national cuisine to have meals. 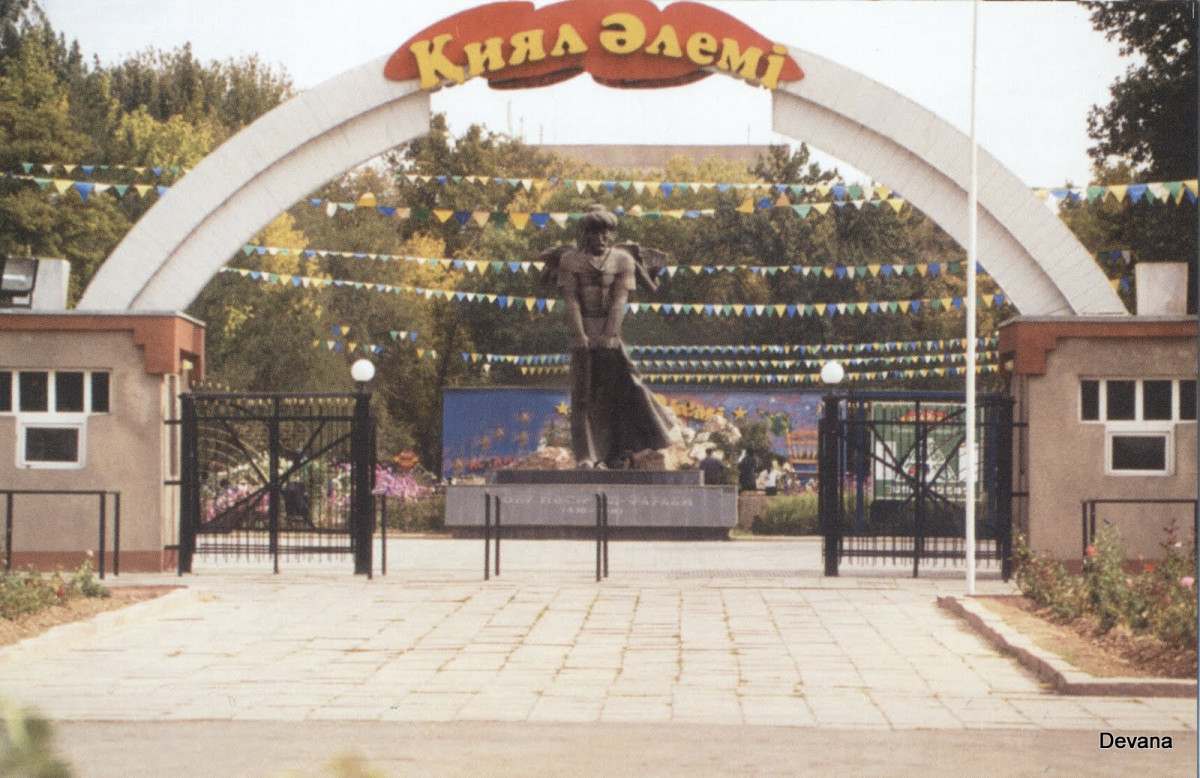 The Technopark “Fantasy World” leads in attendance. As soon as the warm weather comes, a variety of attractions for children and adults, panic room, fountains, souvenir shops, disco and countless cafes begin to operate in its territory. And if you get to town during national holidays, come to the Technopark, because all festivities will host in this place. 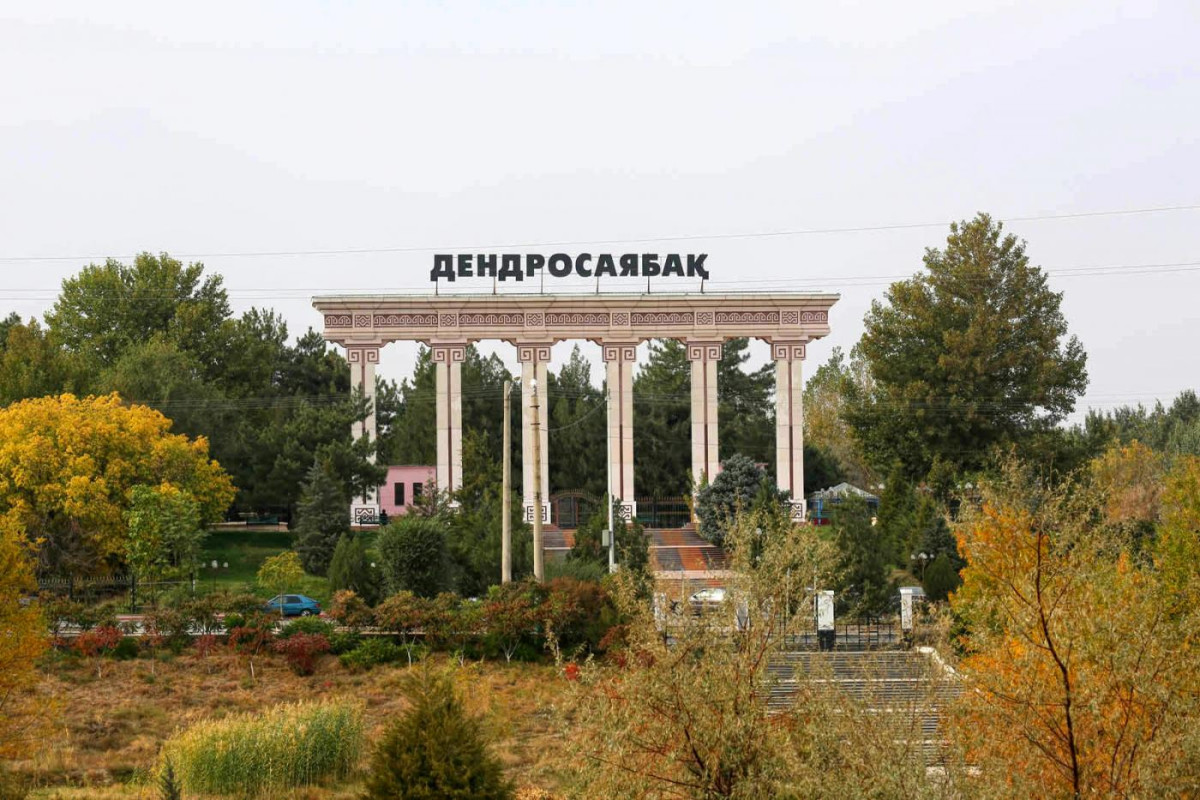 You cannot eat barbecue in this park, because as the Dendrological Park was created solely for informational promenade. Shymkent arboretum contains more than 600 species of trees and shrubs growing in various corners of our planet. The interesting fact from the history of the Park is that it was created in 1980 on the site of a city dump. Now it is eco-friendly and beautiful area of the city and does not remind its old place. 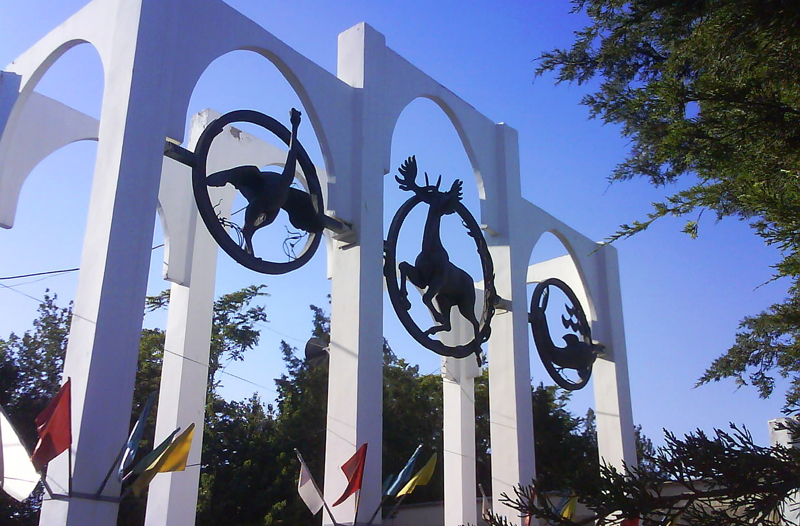 The “Shymkent state zoo” was established in the city in the same 1980. It is located across the street from the arboretum. Cages with animals stretch away in 540 thousand hectares. And the zoo has over a thousand animals of about 200 species. Furthermore, 20 of them are listed in the “Red book”. You can enjoy ungulates, primates, carnivores and reptiles in the zoo. And also there is a huge aquarium, which contains more than five hundred species of waterfowl. It is noteworthy that the fourth part of the feed for animals is grown in the zoo.

The City of Shymkent 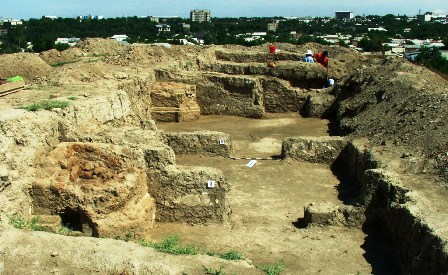 Shymkent is the only city in the country, which has preserved its historical part of the city. In the southern area of modern Shymkent there is its ancestor – the city of Shymkent, recognizable from a distance on the hill, which was once the citadel. According to the researchers the town originates from the XV century. The part of the ancient fortress was destroyed when the bus station was built. But another part of the settlement remained intact and is not only a landmark of the region, but also has huge archaeological value.

Subscribe to our Telegram channel and be the first to know the news!
Next news
Third in the ring
Photo day
Kazakh PM orders accelerated construction of new Shymkent airport terminal